Gas, Nuclear and the EU Taxonomy: what does it mean to be a transitional energy source? 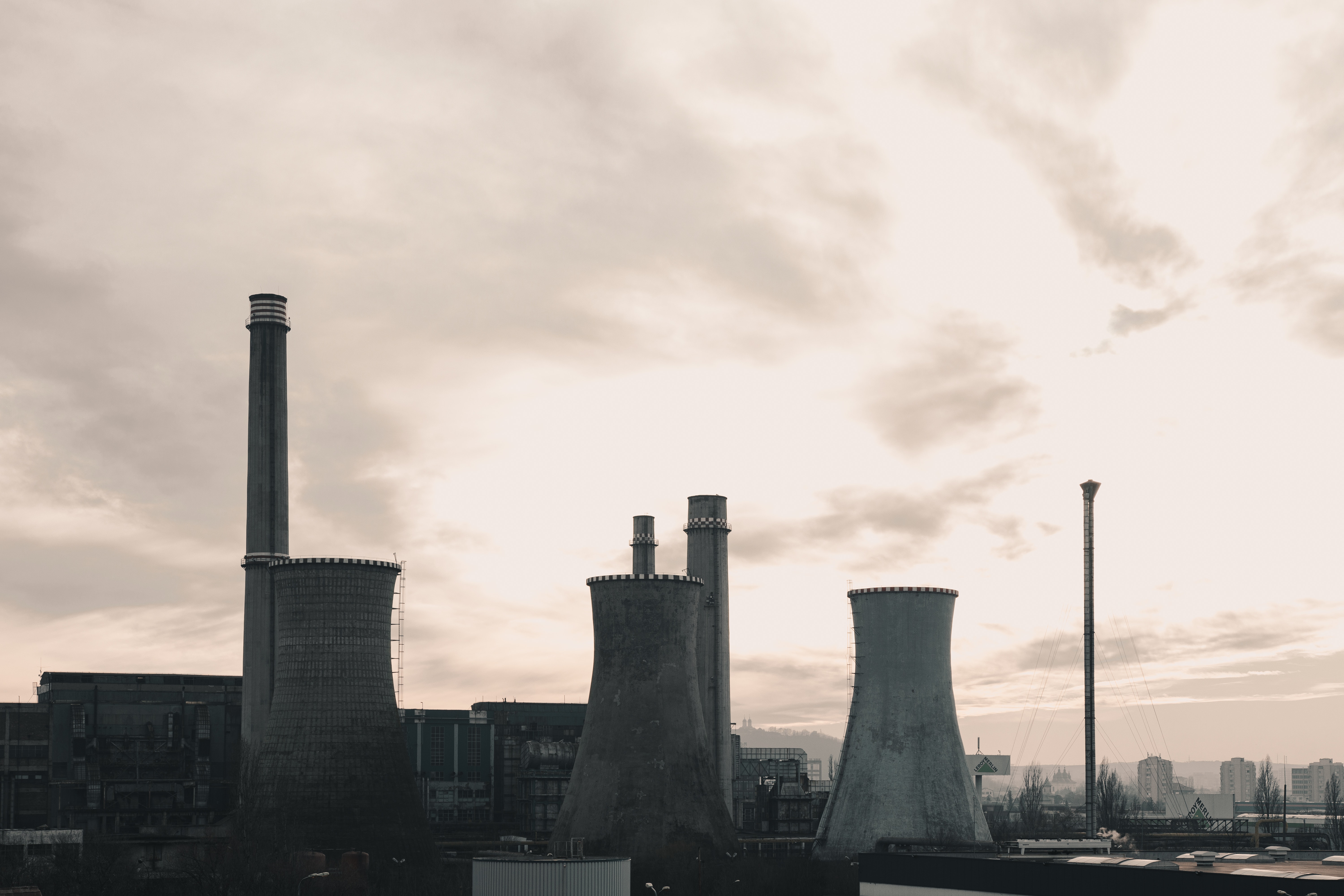 On the 31st of December the EU Commission began consultations with the Member States on a draft text of a Taxonomy Complementary Delegated Act covering certain gas and nuclear activities.

Member States will have until tomorrow, January 12, to respond and the EU Commission expects to formally adopt the complementary Delegated Act later this month. It will be then sent to the co-legislators for their scrutiny.

In practice, the proposed regulation modifies the two existing taxonomy delegated acts to include some gas and nuclear economic activities under the scope of the EU taxonomy. Specifically, it adds new technical screening criteria and additional disclosure requirements.

The draft Taxonomy says nuclear plants can fall under the Taxonomy if the host country can ensure they cause “no significant harm” to the environment. This includes safe disposal of nuclear waste and would be applicable to “new nuclear installations for which the construction permit has been issued by 2045,” the text says.

In the case of natural gas, the regulatory text says that it can be entitled to the green label provided certain criteria such as a carbon dioxide emission levels of 270g of CO2 per kilowatt generated are met, and provided that the power generation cannot be efficiently replaced with renewable energy sources.

The proposed regulation advocates for the potential of these two existing technologies to act as a way to attain transitional decarbonization within the EU Member States. This position has been advocated by leaders of some of Europe’s biggest economies.

Germany’s new finance minister, Christian Lindner of the FDP, told the Süddeutsche Zeitung on January 2nd that Germany needed gas-fired power plants as a transitional technology because it was foregoing coal and nuclear power and that from the perspective of climate neutrality, the systems should later be able to be used with hydrogen. On the nuclear side, France’s European affairs minister, Clément Beaune, said the proposal was good on a technical level and the EU could not reach its goal of carbon neutrality by 2050 without nuclear power.

The proposed additions to the taxonomy have, however, faced intense criticism from some other Member States, NGO’s and climate activists. Austria’s Climate Protection Minister, Leonore Gewessler, called the Commission’s move a “cloak and dagger” operation and said neither gas nor nuclear belonged in the taxonomy “because they are harmful to the climate and the environment and destroy the future of our children”. Similar criticism was shared by the Economy and Climate Protection Minister of Germany Robert Habeck who expressed that the Commission proposal “waters down the good label for sustainability.” Meanwhile, a group of young climate activists led by Greta Thurnberg stated this could turn into a “real life climate-nightmare” in a recent article on Euractiv.

At Briink we’ll continue to monitor these developments closely and analyze whether the addition of these transitional energy sources are truly transitional and what impact they have on Europe’s climate neutrality ambitions. Will they allow the energy transformation to succeed — as advocated by Mr. Lidner — or risk greenwashing a regulation that is meant to act as a bulwark against the greenwashing failures of the past decades?