SOLUTIONS
about us
RESOURCES
blog

Is the EU Taxonomy still “green”? All you need to know about the inclusion of nuclear and gas in the EU’s flagship sustainable finance regulation 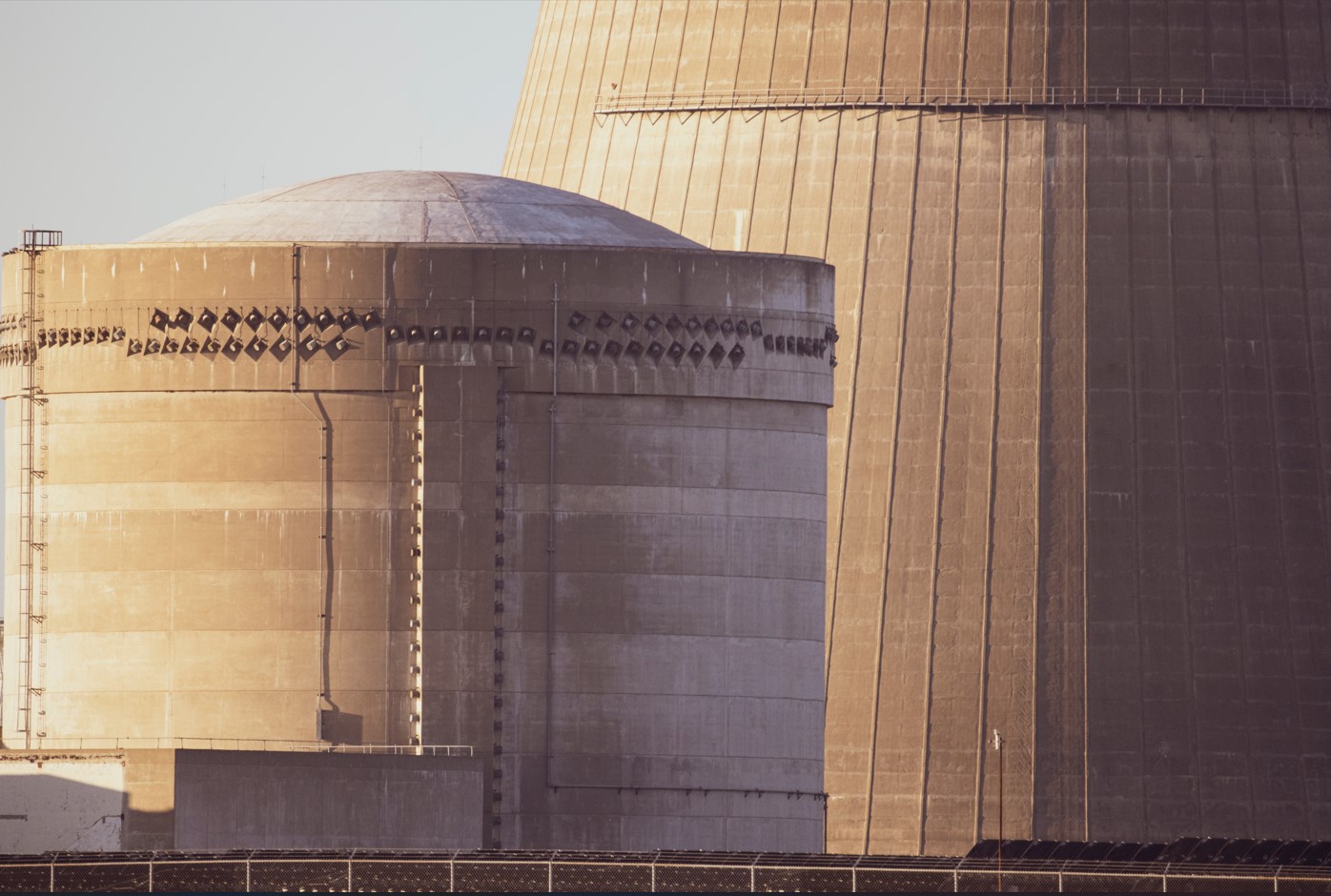 Last Thursday, the European Parliament approved the inclusion of certain gas and nuclear activities in the EU Taxonomy as transitional activities. The Commission’s proposal for a Complementary Climate Delegated Act defines strict conditions for 6 new activities in those sectors to be classified as “green”.

The EU Taxonomy lays down the criteria economic activities need to fulfill to be considered environmentally sustainable (“Taxonomy-aligned”). It is meant to prevent greenwashing by creating a science-based framework for the entire EU market – thus helping redirect capital towards truly sustainable activities, companies, and financial products.

Recently, the addition of certain gas and nuclear activities to the EU Taxonomy has sparked an intense debate.

According to the Commission’s rationale, renewable alternatives cannot yet be implemented at a scale that meets the Union’s energy needs.

Both gas and nuclear are classified as transitional activities, as opposed to low-carbon or enabling ones, to reflect their purported role as a "bridge" away from highly CO2 emitting coal while renewable energy capacity catches up. By making lower-carbon options more affordable, including nuclear and gas in the Taxonomy is intended to offer an easier transition to coal-reliant States.

The proposal also implies that disclosure requirements for large listed companies and for financial firms will be enhanced: investors will be better able to compare nuclear and gas exposures of financial products and company activities or investments.

In the proposal, gas is approached as a bridge fuel: only projects replacing a coal plant and respecting CO2 emissions limits can get a temporary green label under the climate change adaptation objective, which will be valid until 2030. Current gas plants will have to switch to low-carbon gasses by 2035 to remain aligned, while the criteria for contribution to climate change mitigation are stricter. For example, an existing gas plant can only be aligned if life-cycle GHG emissions are below 100g CO2/kWh.

Critics argue that this approach opens the door to controversy and political agendas in what is intended to be a science-based sustainability framework, while making it harder for the EU to wean itself off Russian gas. Some fear that member states may have greater incentives to invest in gas infrastructure (considering that nuclear projects are not a quick replacement for fossil fuels), and that massive amounts of funding may be diverted from lower-carbon projects. These risks may end up tarnishing the reputation of the EU as a leader in the net zero transition.

The new activities are also subject to strict Do No Significant Harm (DNSH) criteria.

For nuclear energy, in particular, specific DNSH criteria have been created with the input of research institutes such as the Joint Research Center of the European Commission.

In the case of nuclear energy, the Commission’s experts have established that under certain conditions and if they meet specific standards, the production of nuclear energy can comply with the DNSH criteria for pollution prevention. In its report, the JRC concludes that "the analyses did not reveal any science-based evidence that nuclear energy does more harm to human health or to the environment than other electricity production technologies already included in the Taxonomy as activities supporting climate change mitigation.”

This is where the greatest controversy about the inclusion of nuclear in the Taxonomy comes from. For instance, some scientific bodies such as the Scientific Committee on Health, Environmental and Emerging Risks (SCHEER), another independent scientific body that provides advice to the Commission, had initially reacted to the JRC report by expressing concerns about the limited evidence on pollution potential of radioactive waste on specific ecosystems.

Finally, there are still doubts as to the impact of the inclusion on the SFDR classification of sustainable investments. For one, it is not clear yet whether nuclear and gas projects may be included in “dark green” Article 9 funds, considering that such funds are defined as “having a reduction in CO2 emissions as [their] main objective”.

Ultimately, since many ESG investments already exclude nuclear, a two-tier classification of sustainable investments may end up emerging. Investors could become confused at an offering of so-called “sustainable” funds divided between those that include nuclear projects, and those that do not. As put by a Eurosif report on the subject back in November 2021, this amendment may “require rethinking the SFDR reporting”.

Only time will tell whether the addition of nuclear and gas as transitional activities will help to bolster the objectives of the Regulation or thwart the regulation’s purpose. We at Briink are taking a data-driven approach to evaluating the implementation and effectiveness of the EU Taxonomy over time and will keep a close eye on new regulations as they get rolled out, to ensure that they truly reflect the EU’s ultimate objective of encouraging investments into truly sustainable economic activities.