SOLUTIONS
about us
RESOURCES
blog

The devil is in the details: COP27 delivers actionable steps for Sustainable Finance 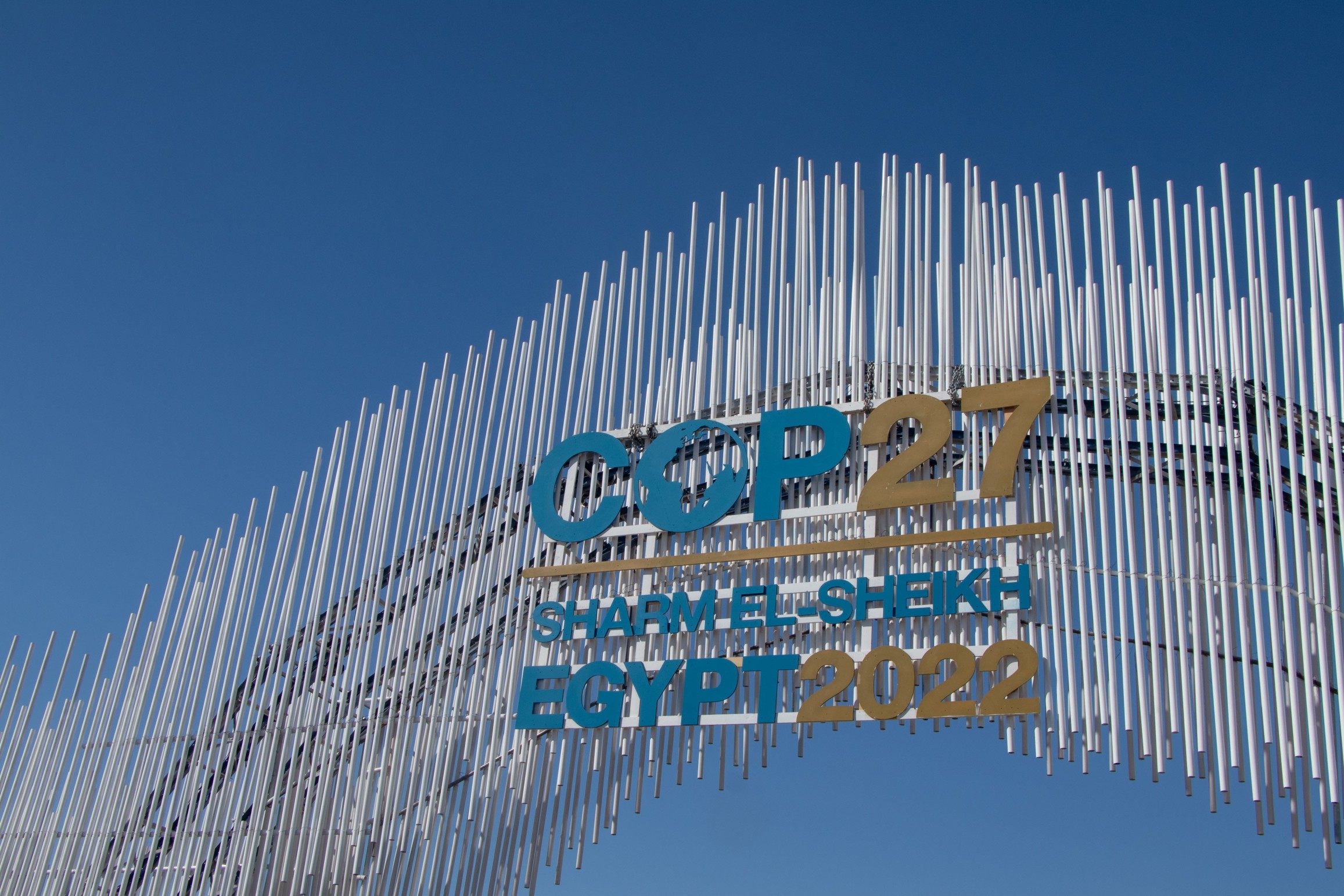 With COP27 in its final days, I wanted to share some initial thoughts and headline takeaways from the event through a sustainable finance lens.

While last year, at COP26, “Finance Day” was one of the hallmark events, notably marked by the formal launch of the Glasgow Financial Alliance on Net-Zero (GFANZ), COP27’s own “Finance Day” came and went with less of a splash. But behind the scenes, meaningful policy work was done to bring the previous year’s ambitions to life. COP26 was about setting the vision, COP27 was about making it a reality.

Let’s take a look at some of the story lines that I believe will reverberate well past the closing days of the conference.

Setting the standard - moving from grand to granular

Throughout COP27, there was a common theme around ensuring that net-zero targets (both from the public and private sector) were verifiable, and as a result delivered measurable and meaningful impacts. A number of new guidelines and working groups were established to help ensure a common approach and combat greenwashing.

A new report was published by the The High Level Expert Group on Net Zero Emissions Commitments of Non-State Entities that sets best practices for developing environmental commitments. Among the key takeaways was a guideline for setting and prioritizing emissions reductions based on scientific targets and a clear focus on carbon reduction over carbon offsetting.

The International Organisation for Standardisation (ISO) published a net-zero ‘Guidelines’ paper.  Think of this as a report to set a common lexicon around net-zero terminology. The ISO report is intended to support the development of credible net-zero targets and plans across the public and private sectors. This is important work that helps stakeholders align and communicate around common goals.

ESG starts to unravel, in a good way

By all accounts this year has been… unpredictable. Most notably Russia’s invasion of Ukraine has shocked the world, and startled markets. The policy response to the unprecedented disruption to energy supply has required substantial attention from government and market leaders - distorting the capacity to focus on climate change. Throughout COP27 this was front and center - the conversation around geopolitical tensions was inextricably linked to that around energy policy and sustainable development.

Overall, I think these events have enriched the conversation around ESG. Since the heady days of the ESG boom in the 2010s, markets have spoken about ESG as though it is a monolith - either you are a “good” ESG actor or a “bad” one. However this year the conversation has become a bit more nuanced, more reflective of reality, and we are starting to see that often there is a tension between these factors. Sometimes what is good for Social factors (providing affordable heating) is bad for the Environment (deprioritizing sustainable fuels for cheaper ones).

By understanding this tension we can make informed decisions.

COP27 (while focused on climate) has begun to lay the groundwork for another COP taking place later this year. COP15 will begin on December 7th as world leaders convene once again, this time to agree on a global framework for protecting and restoring biodiversity. While much of the sustainability conversation is focused on climate, biodiversity has sharply deteriorated over the last decades. This poses fundamental risks to human health and global markets, as half of global GDP depends on direct and indirect use of natural resources.

At the COP27 European leaders announced that protecting 30% of land and 30% of oceans by 2030, particularly areas that are valuable for biodiversity, will be one of the main targets for the EU at COP15.

As COP27 comes to a close, I am left with a mix of emotions. Despite the lofty promises, this conference felt markedly wonkier than the others - one rooted in details rather than pledges. I am optimistic that the call to action has been heard loud and clear, and that world leaders are taking real actionable steps to address the heart of the matter. However, I am a bit concerned that we are stuck in the mindset of “quick wins” and “low hanging fruit” and are missing the mark on deploying policy to address fundamental drivers of sustainability. But most of all, I am hopeful that world leaders have recognised the importance of a globalised approach towards frameworks, taxonomies and disclosures.

A lot of the conversations on the sidelines in Sharm-El-Sheik, and some major announcements (CDP and ISSB consolidation), show that the message is sinking in - if we do not address the baseline of ESG reporting and disclosures, the rest of the pieces cannot fall into place. If we develop piecemeal and regionalised frameworks, we end up adding additional complexity and creating barriers to cooperation.

The issue of climate change, and sustainability at large, is a team effort - and policy that aligns the global community towards a common shared interest is the key to unlocking enduring change.